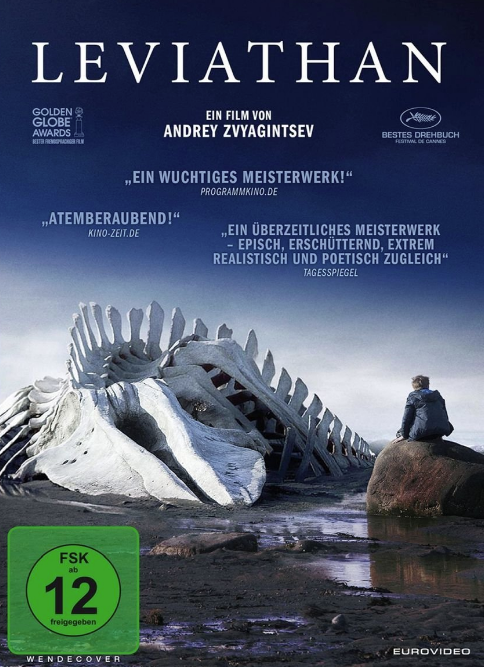 Director: Andrey ZvyagintsevWriter: Oleg Negin, Andrey ZvyagintsevStars: Aleksey Serebryakov, Elena Lyadova, Roman MadyanovSummary: On the outskirts of a small coastal town in the Barents Sea, where whales sometimes come to its bay, lives an ordinary family: Kolya (Aleksey Serebryakov), his wife Lilya (Elena Lyadova) and their teenage son Romka. The family is haunted by a local corrupted mayor (Roman Madyanov), who is trying to take away the land, a house and a small auto repair shop from Kolya. To save their homes Kolya calls his old Army friend in Moscow (Vladimir Vdovichenkov), who has now become an authoritative attorney. Together they decide to fight back and collect dirt on the mayor. —iggy 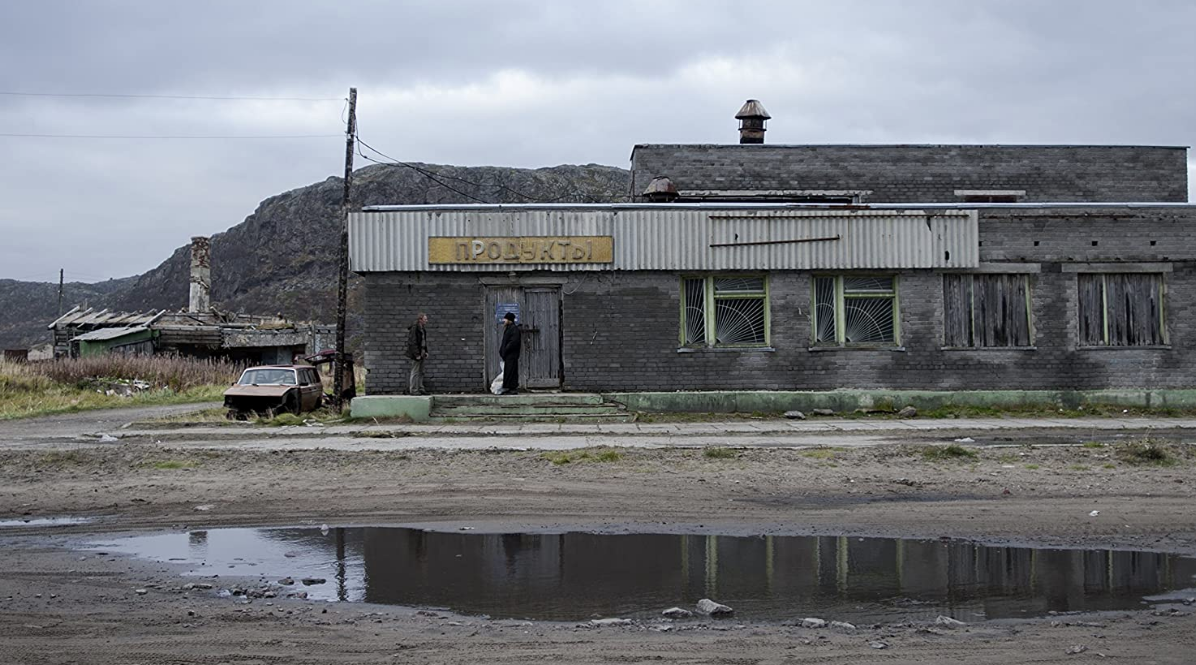